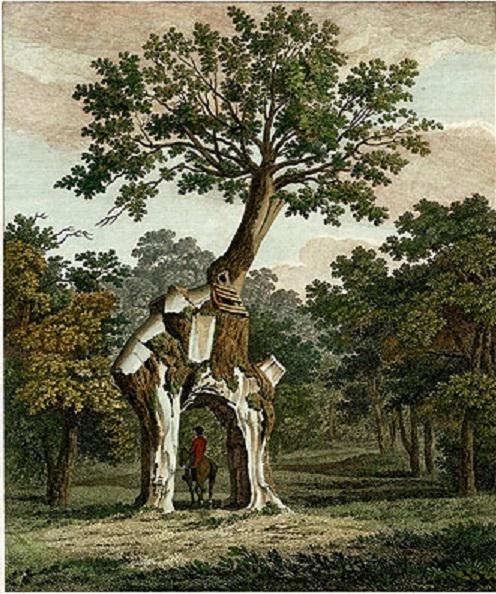 At a meeting of the Edwinstowe Historical Society on Wed, 19th November, Chris Weir’s illustrated talk provided members with details of some of Nottinghamshire’s “Secrets, Curiosities and Mysteries”.  These included reference to a stand-off at the Greendale Oak, Cuckney, in 1392 between villagers and the King’s officials when a request was refused for horses to free a cart stuck in mud, so the Court Rolls of the King’s Bench could proceed to Welbeck Abbey. Then there was the court case concerning Pendock Barry of Tollerton Hall who didn’t leave his son anything in his will.  Apparently, the only way to receive his inheritance was to prove his father had been insane.   Consequently he filled a book with examples of his father’s strange actions.

On view was a photo taken in 1902 of a statue that once fronted a shop in Pelham Street, Nottingham.  This depicted traveller Jonas Hanway holding an umbrella, as it was, he who introduced the umbrella to England in the early 18th century following his visit to Asia.  The shop sold items for travellers and the owner thought the statue a fitting tribute to Hanway who, incidentally was out of favour with the hansom cab drivers, who lost trade when it rained!

In the late 19th century suffragist, Lady Laura Ridding, wife of a bishop, won an election and became the first female guardian of the local workhouse in Southwell, and ensured a difference to the lives of the women there.

No meetings planned for December and January.  On 19th February Pete Smith’s talk will relate to Rufford Abbey. 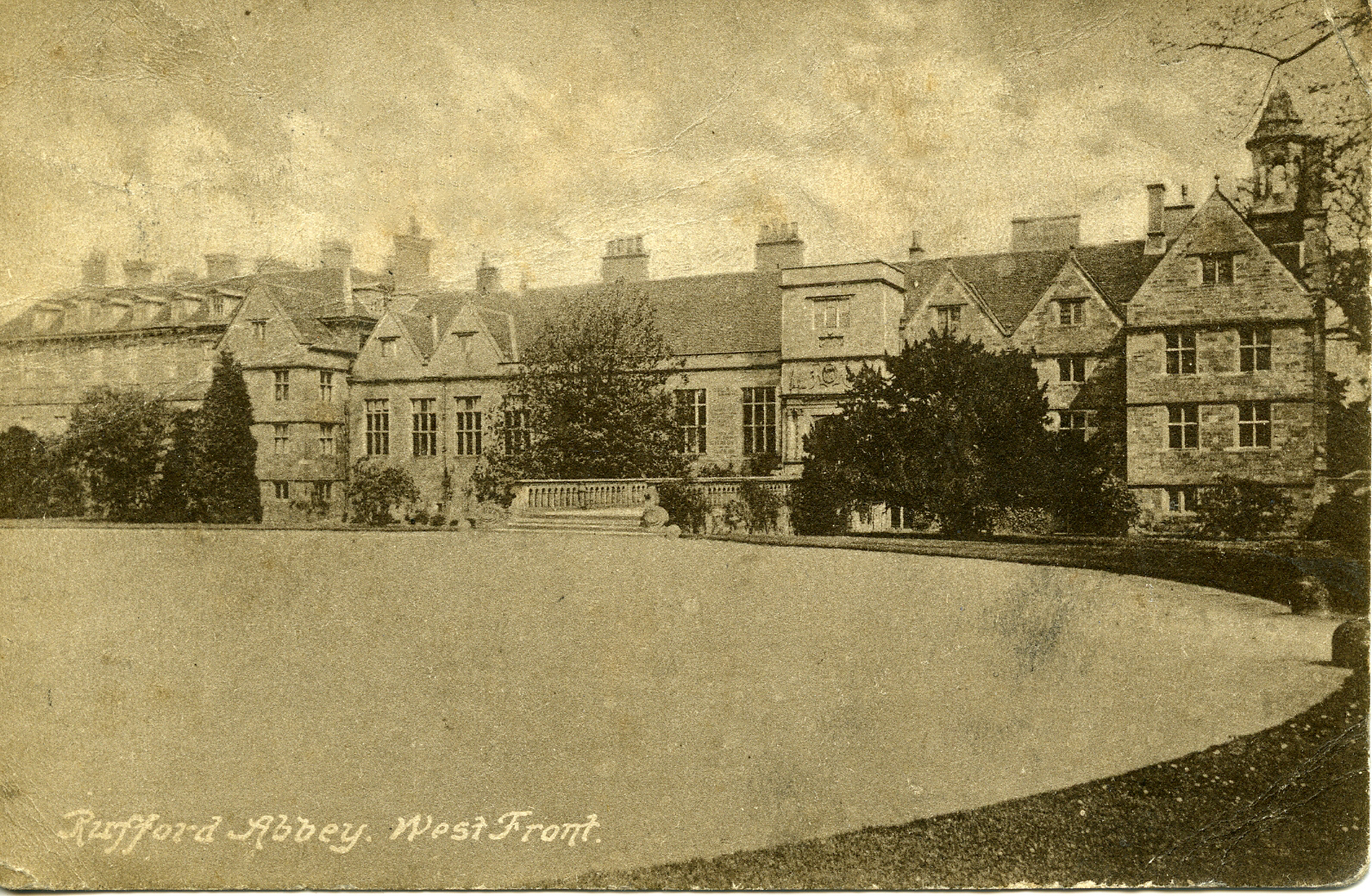