The old Doctors’ Surgery was in the house next to the Old Vicarage. Then it moved into Doctor Gray’s house on Mansfield Road before it moved on to the High Street. 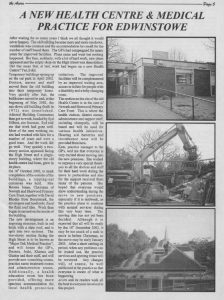 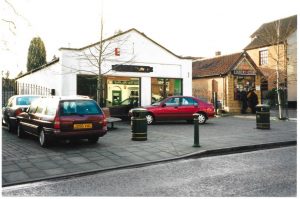 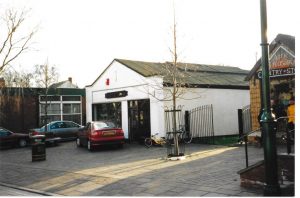 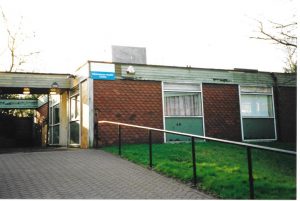 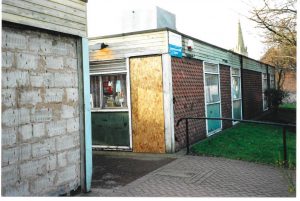 After waiting, for so many years for improved facilities, a new Health Centre and Medical Practice is to be built in Edwinstowe.

Temporary buildings sprang up in the car park in April 2002. Very quickly the bulldozers moved in at the beginning of May 2002, the rundown old building (built in 1972) was demolished. A two-storey building appeared facing the High Street and a single-storey building where the old Health Centre had been, grew in its place. The two- storey section is to be known as ‘Major Oak Medical Practice’. The improved facilities will include a Health education room, a waiting area with toilets for people with a disability and a baby changing room. A section of the new building is in the care of Newark & Sherwood Primary Care Trust where the health visitors, district nurses, administrator and support staff will be based. It is expected that all will be ready by December 2002 for the move into the new premises early January 2003. 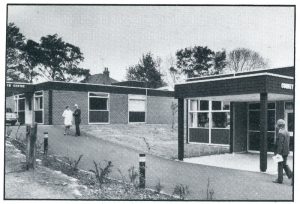