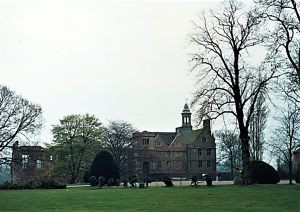 Originally a Cistercian abbey, it was partly demolished in the 16th century after the dissolution of the monasteries, and converted to a minor country house estate. Mr Smith talked about the succession of owners beginning in the 16th century with George Talbot, 4th Earl of Shrewsbury, until the 20th century when the property passed to Sir George, the 3rd Baron Savile, who was only 12 years old, at which time the trustees took the decision to sell the estate. After changing hands several times, and being used for military purposes during the 2nd world war, it was purchased by the Notts. County Council and has now become a park open to the public, owned by Nottinghamshire County Council and managed by Parkwood Outdoors in co-operation with English Heritage. 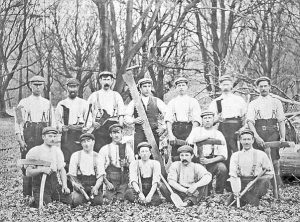 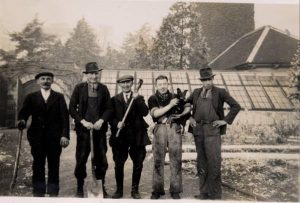 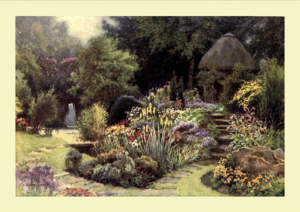 Memories of Rufford  by Frank Eyre

Silent goddess of lake and shore

Once white dancer of the waves

No More to glide through water deep

No bird of prey could match your pace

Once stood proud on waters broad

Snow no challenge to your glow

No haunting calls or beating wings

This deadly essence of potent waste

Rise now as if in courting ploy

Dance on, join others gone before

Lost to the greed of opportunity

Not to be seen or loved no more 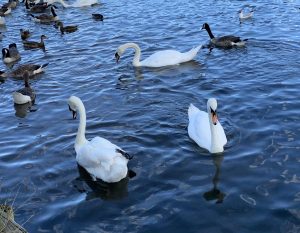 Count not on the tally as he speaks

The hands of man have touched this scene

Passing this way once pure joy

Catching the eye was their ploy

Fresh to the mind on every hand

Now swept away as planned

Gone those buttercups once spreading here

No more for wandering eyes to hold

Lost to turning page of time

But not from mind