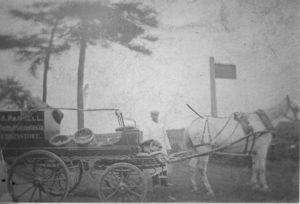 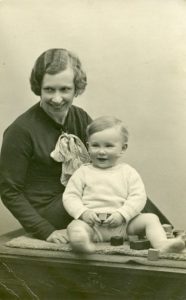 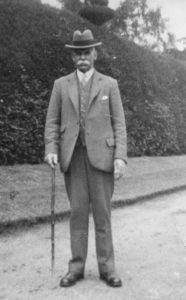 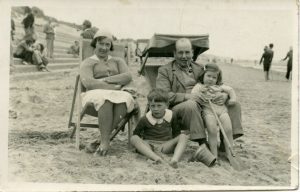 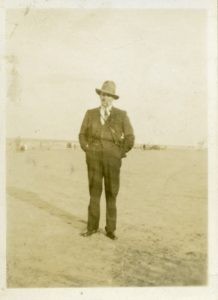 Percy George Manning, Rufford Head Gardener for 2 years.  Died in 1939 at the age of 36 years.  Commenced at Rufford Abbey in 1923, spending 5 years as assistant to Mr J Doe. Then spent 3 years at Thoresby Gardens before returning as Head Gardner in 1937. 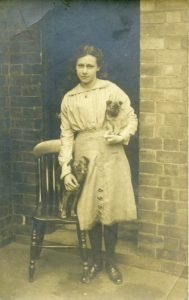 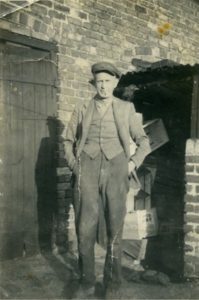 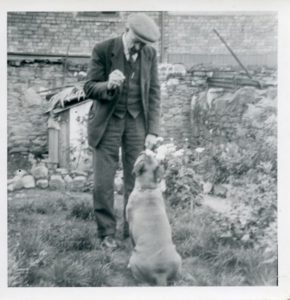 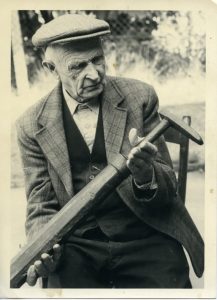 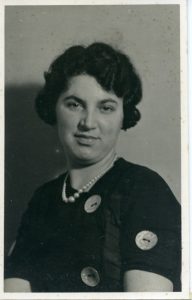 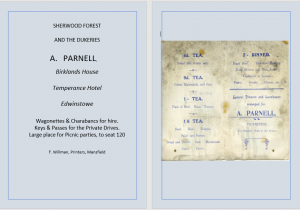 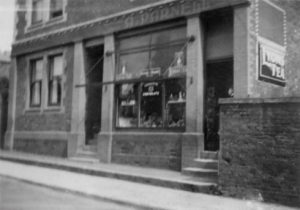 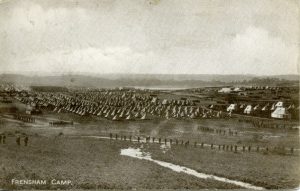 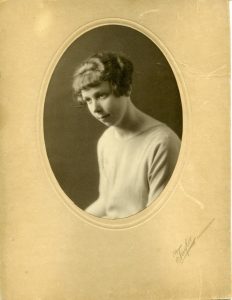 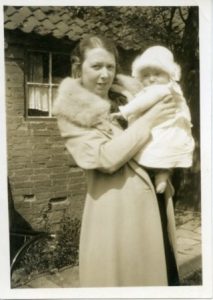 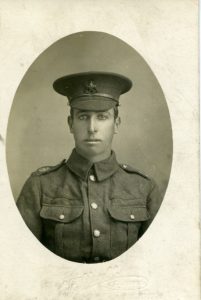 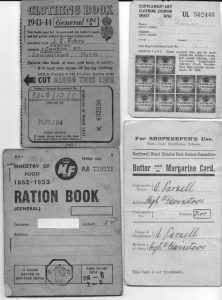