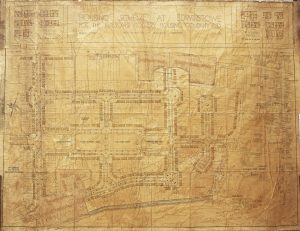 From the inception the Company has recognised the importance of suitable housing accommodation for its workpeople, and adjacent to each of the six Collieries, villages built on modern and hygienic lines have been established. In its earliest days. Bolsover Colliery employed 400 men; to-day the Company employs approximately 10,000 workmen, and the population of the six villages combined exceeds 40,000. In each village, large and small houses varying design have been provided by the Company to meet the needs of large and small families. All modern conveniences, including baths and electric light, have been provided, as well as gardens and allotments. 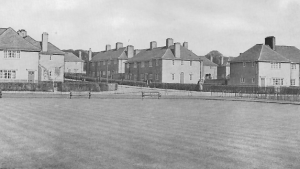 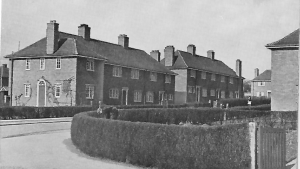 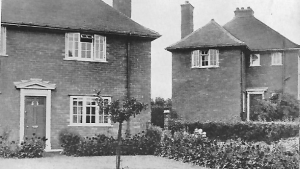 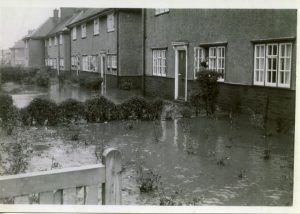 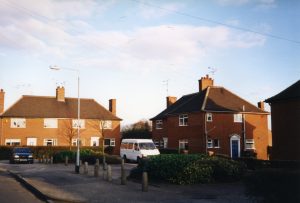 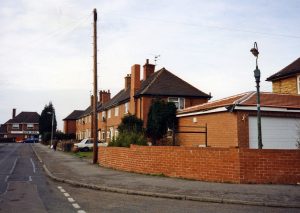 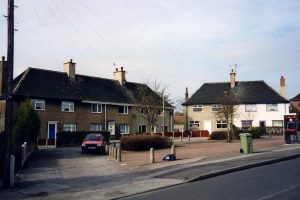 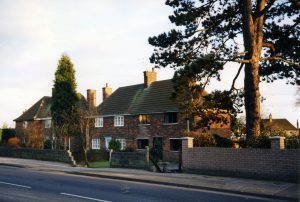