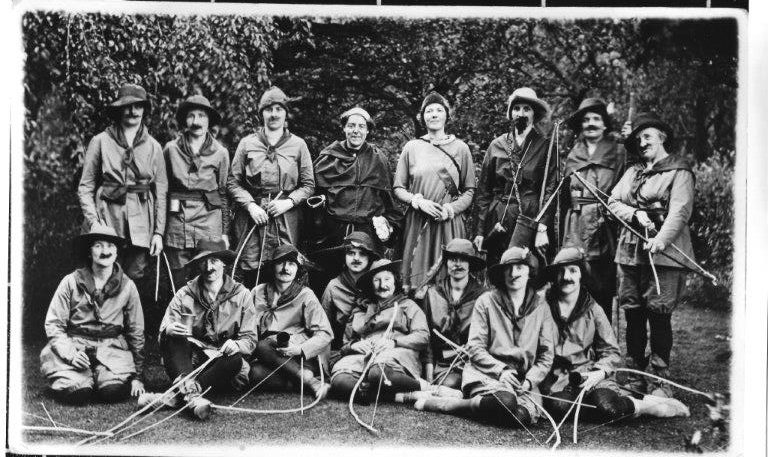 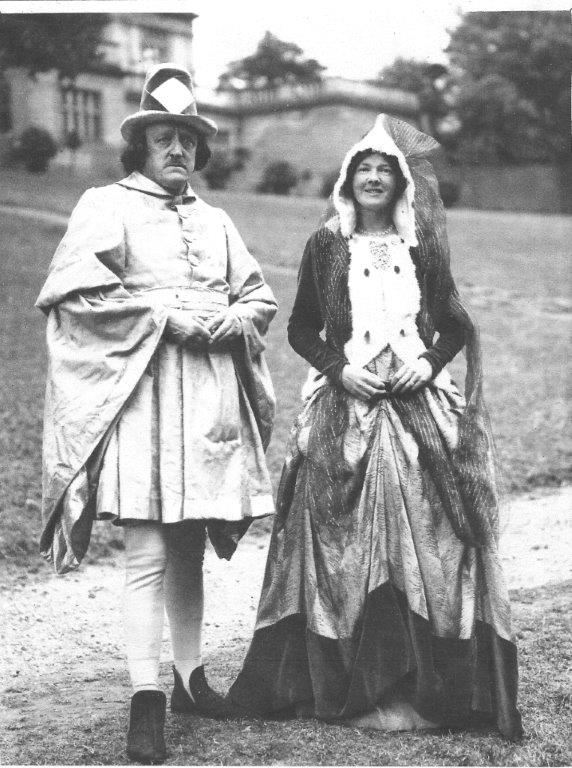 With the greensward as their stage and Sherwood oaks as their backcloth, over 200 of the villagers of Edwinstowe – nearly all that number Thoresby colliery mining folk –brought to life, in nine scenes, episodes in the history and legends of their community over the past 1,000 years.

In the last week before the first of the four public performances, all the groups joined in general rehearsals.

For the third performance 400 hundred of the 500 chairs in the arena were sold days before, and there were full ‘houses’ at the other performances.

Thoresby Colliery Manager S. Thorneycroft provided fencing and floodlights, and permitted changes of shift for many of the miners taking part in the pageant – though inevitably some had to go straight to the pit after each show.

King Edwin’s (county) School, Headmaster Joseph D Dixon undertook research into Edwinstowe history, advised on the accuracy of costumes (most made by the cast) and helped continuously ‘behind the scenes’.

Wardrobe mistress was Mrs. Staniland retired school mistress. Publicity was handled by Mrs. Margaret Greaves, wife of a Thoresby coal cutter, who herself provided the script for several incidents from research into local history.

The pageant, climax to the Edwinstowe’s Coronation Celebrations, had the support of the Parish Council and the Miners Welfare Committee. Patrons included the Earl of Manvers, who lent the forest site for the show. 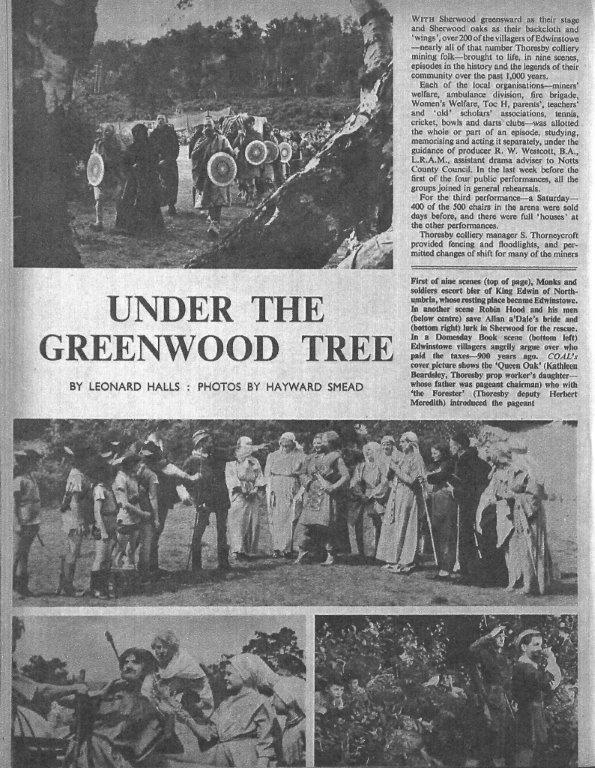 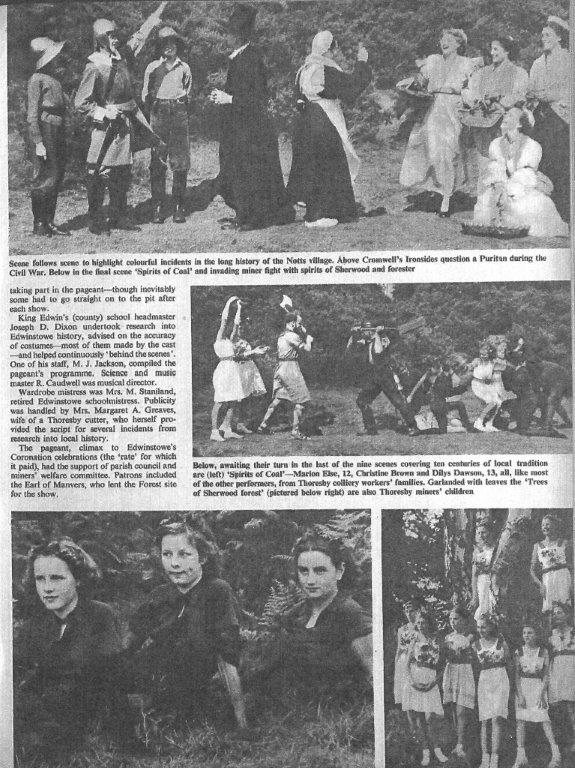 Drama Group in 1930. Characters for ‘The Magic Rose’ Sylvia hart was Elfie. 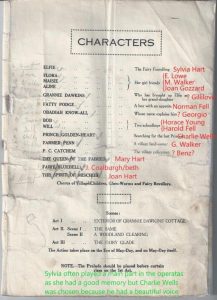 The Coal News, provided a photographer to take a set of photographs of the 1953 Pageant. 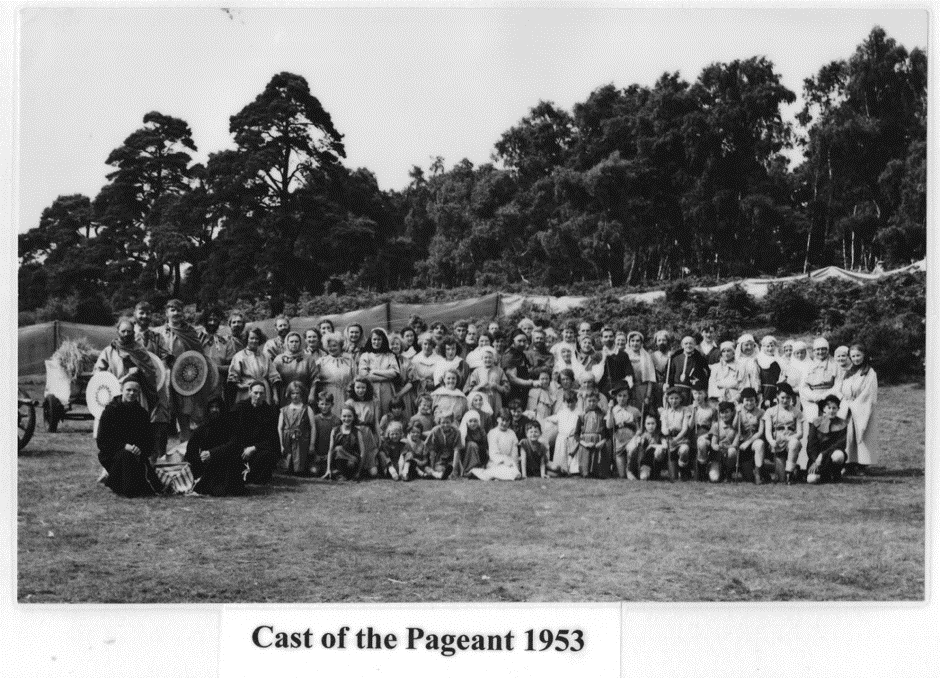 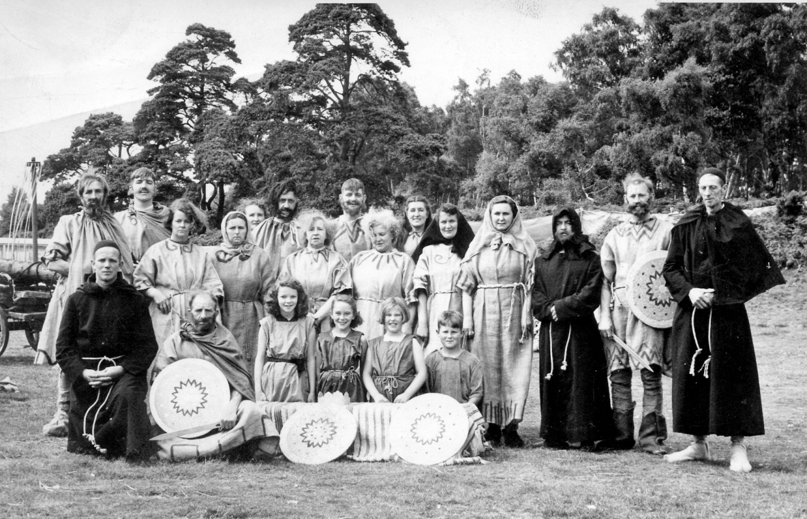 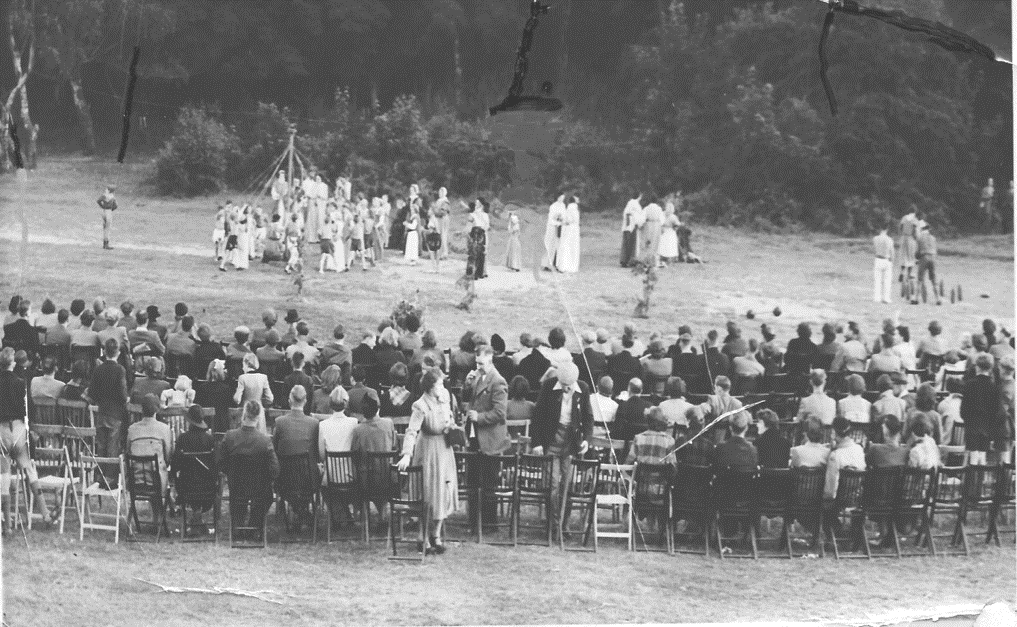 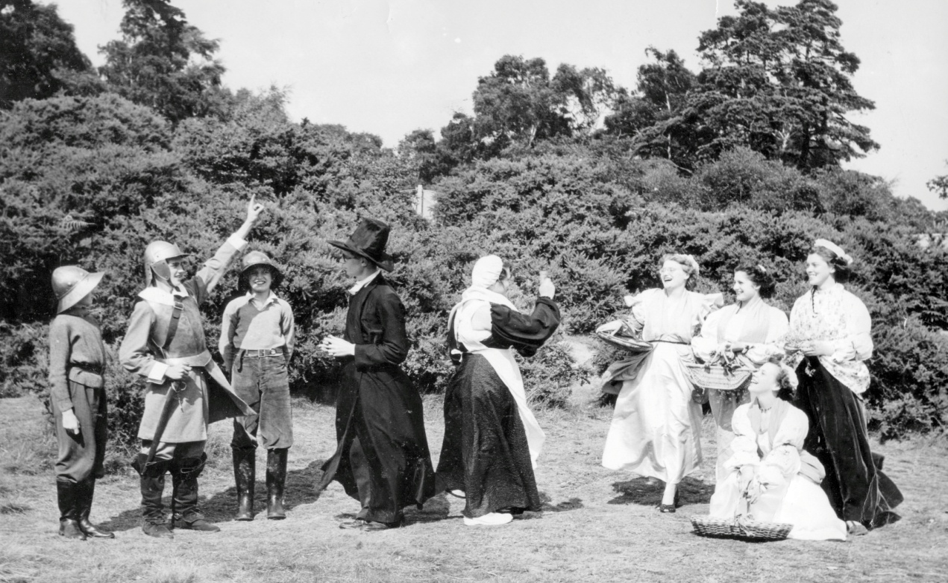 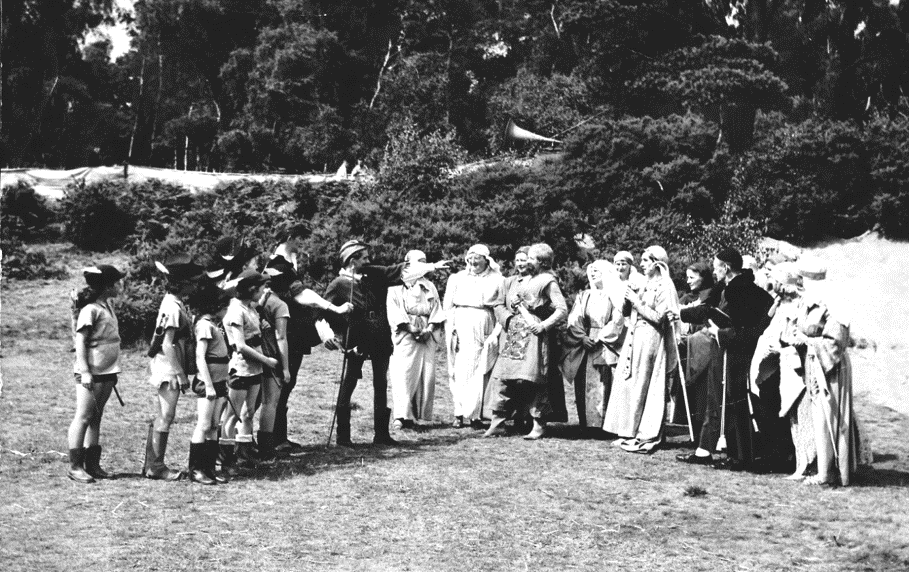 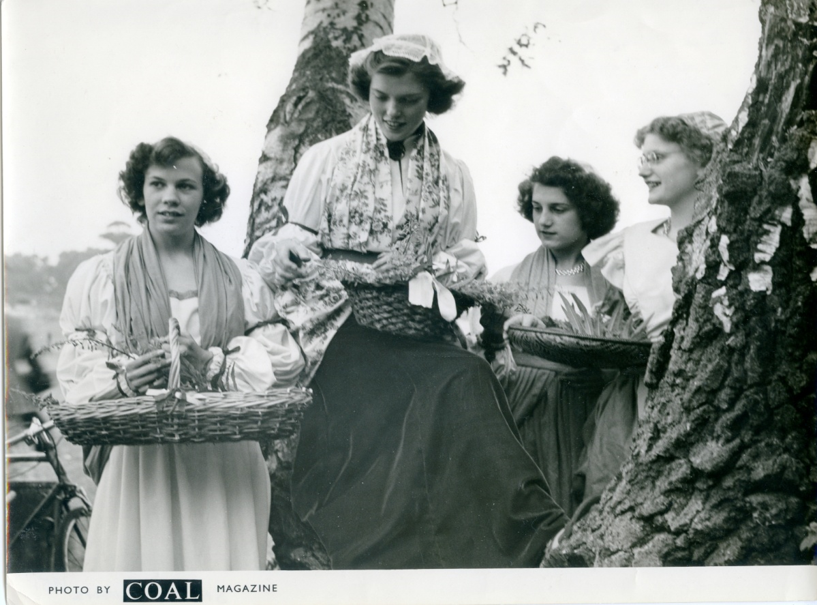 The Pageant of Edwinstowe