The Tudsbury family has had a long connection with this Church and it is possible to trace the family back to 1627 using the Perlethorpe parish registers which record: “Richard Tudsbury and Mary were married on 16th August 1627”.

At that date they were working on the farm but during the nineteenth century the family became involved in working with wood and produced an outstanding woodcarver, Richard Tudsbury, who exhibited at the Great Exhibition in London in 1851. His gravestone is to be seen in Edwinstowe churchyard, south-east from the main door.

Richard John Tudsbury, is reported as the carver of the magnificent chimney-piece, which is of Birkland oak, and can be seen in the library at the Thoresby Hall, and is of a style adopted in the original wood carving to be found in the church. (Other key references, including some of the old guide books for the Hall indicate a Robert Tudsbury, and others a Robinson of Retford and also one from Newark, executed the work. These are now however thought to be incorrect.) A trade-card with an illustration of the chimney-piece, was used by a Garrard Robinson of Newcastle, and a report by a local Newcastle journalist, at the time, expounding its excellence after seeing the piece in the carver’s workshop, would appear to confirm its origin. However, Tudsbury was commissioned to provide the carving on the pendants for the roof of the Great Hall at Thoresby, and a pair of sideboards within the dining room.

His youngest son, Walter Albert, became a well-known local artist, painting mainly woodland scenes. There are still members of this family living in Nottinghamshire, but alas, none remain locally. The local artist WA Tudsbury carved the oak lectern, which can be seen in St Mary’s church in the adjoining parish of Edwinstowe.

These latter facts may be seen to confirm the possibility of the Tudsbury brothers executing much of the original carving work in St John’s Church, as they were operating during the period when they were produced. Acknowledgment – Southwell & Nottingham Church History project 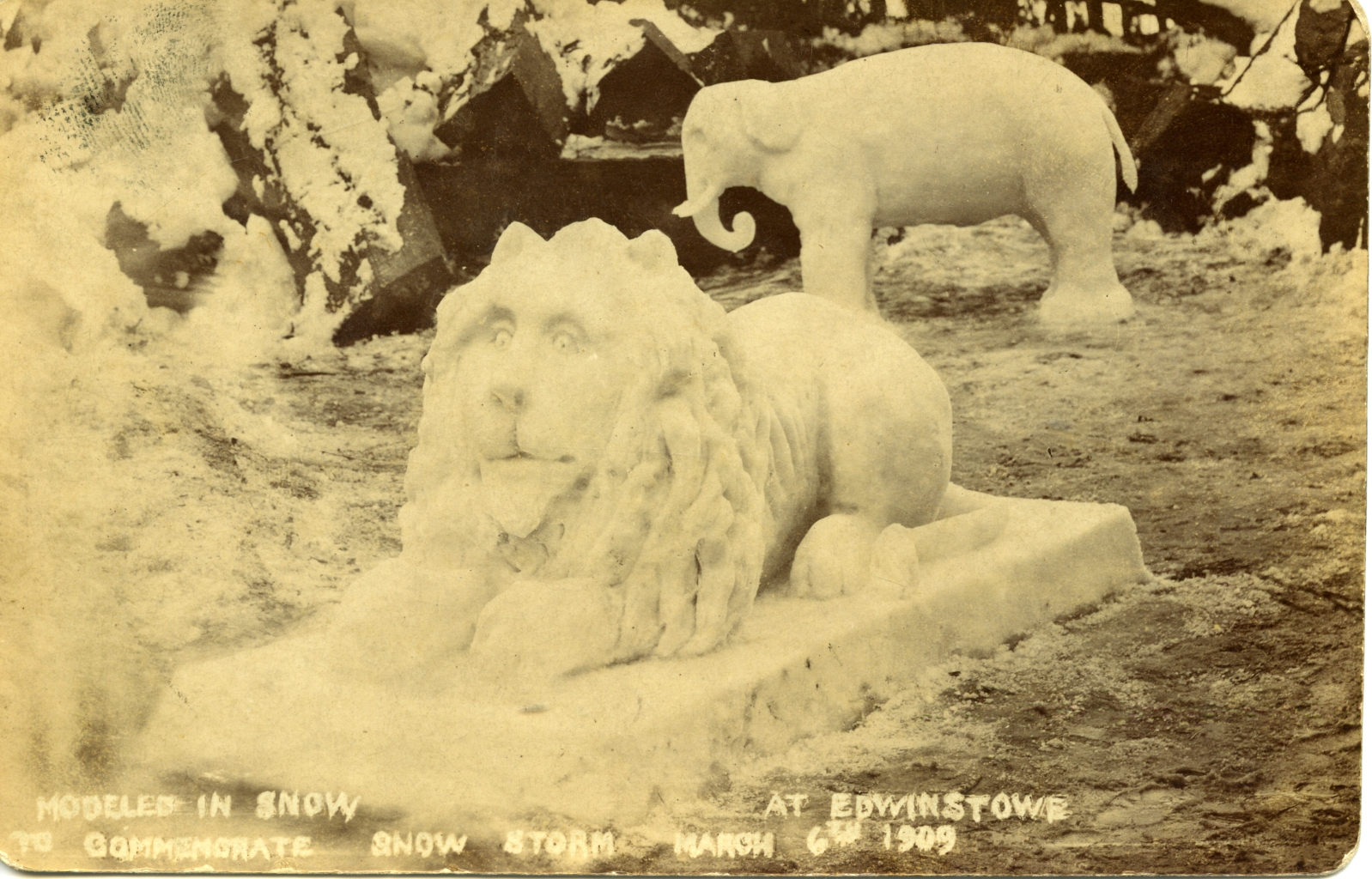 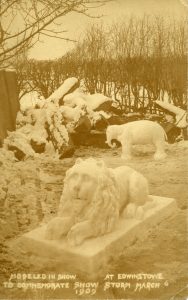 As well as many Postcards produced by the family, W A Tudsbury, he had a successful photographic business. 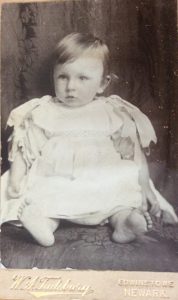